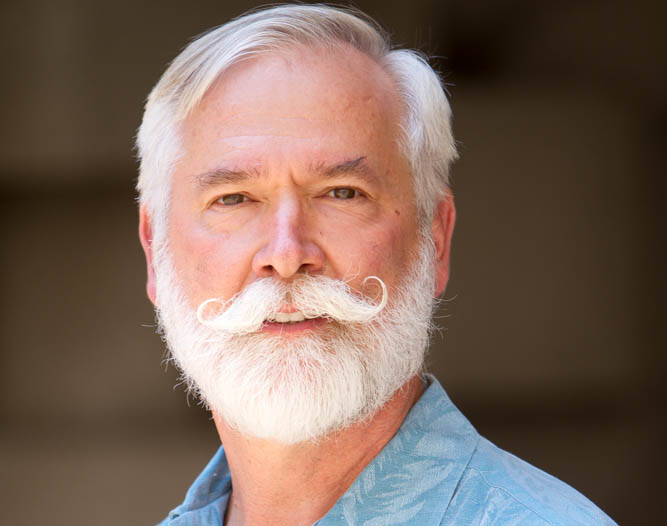 From time to time we all say stupid things. They’re things that I call “dumb shit.”

We all say dumb shit. The question is can you let go of dumb shit, and can you decide that you’re not going to engage in it? I’m going to give you three examples that you need to look out for and need to curb if you’re going to have a great relationship.

The first is when your partner comes home and asks you what’s wrong and you say “Nothing”. It’s clear there’s something wrong. They know it, you know it. The truth is you’re just not ready to talk about it, or you’re playing a game. Not a healthy game, not a productive game. Now what would be better would be to say “Yes, there’s something wrong, but I’m not ready to talk about it now.” To say nothing is crazy-making.

Letting go of dumb shit is easier said than done, but I ask you to think about the times you’ve said dumb shit. Can you forgive yourself for that? If you can, you need to also forgive your partner for saying dumb shit. Together you can have an agreement on how to eliminate these kinds of practices, which are just crazy-making in relationship.

What are examples of dumb shit you’ve said recently that you could apologize for, and make a commitment to do differently? Leave a comment below.