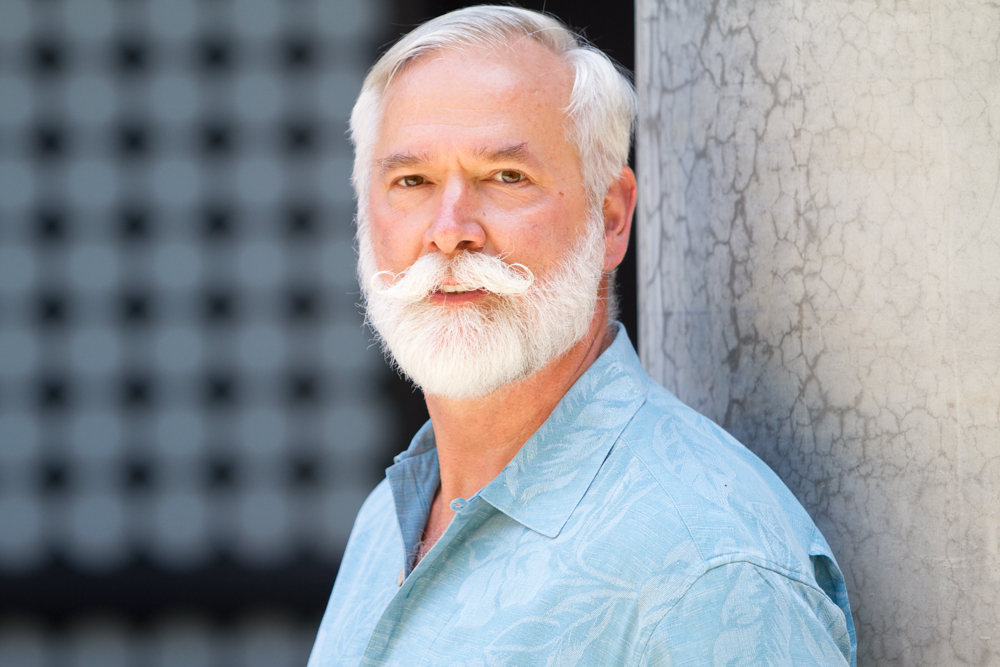 Life is made up of many parts, and they either stem from our past relationships or lead us into our current ones. At the end of the day, could the quality of our relationships determine how we flourish?

Aren’t relationships just supposed to happen, like life? A deeper question might be: Do fulfilling relationships happen by default or design? I’ve heard it said that if a relationship is ‘too much work’ then it’s the wrong relationship. Not necessarily so. While we have way more influence in shaping our relationships than we realize, most people settle for less than what they really want. When we are ready to work on the relationship, powerful connections occur.

An Executive and Relationship Coach, Owen Williams has over twenty years experience in supporting others to create relationship excellence in their own lives. Owen is dedicated to the mastery that comes from self-awareness and believes he can only take another person as far as he has travelled in his own journey.

Owen Williams has been featured as a regular contributor on CBC Radio and Television, Co-Hosted GuyTalk on Toronto’s NewsTalk 1010, is the Author of “The Relationship Revolution” published in 2009, and is a sought after Public Speaker.