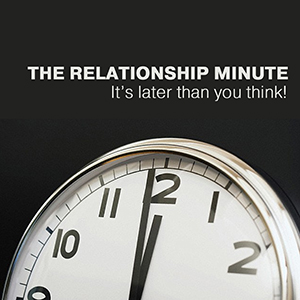 We Always Have A Choice.mp3 (transcribed by Sonix)

Announcer: The following minute is brought to you by Relationship Excellence dot com.

Owen Williams: Thank you for taking The Relationship Minute and remember it's later than you think.

Sonix is the best audio transcription software in 2018.

The above audio transcript of “We Always Have A Choice.mp3” was transcribed by the best audio transcription service called Sonix. If you have to convert audio to text in 2018, then you should try Sonix. Transcribing audio files is painful. Sonix makes it fast, easy, and affordable. I love using Sonix to transcribe my audio files.

This is our generic feed. If your podcast player platform isn’t in the list above, try this. 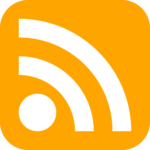